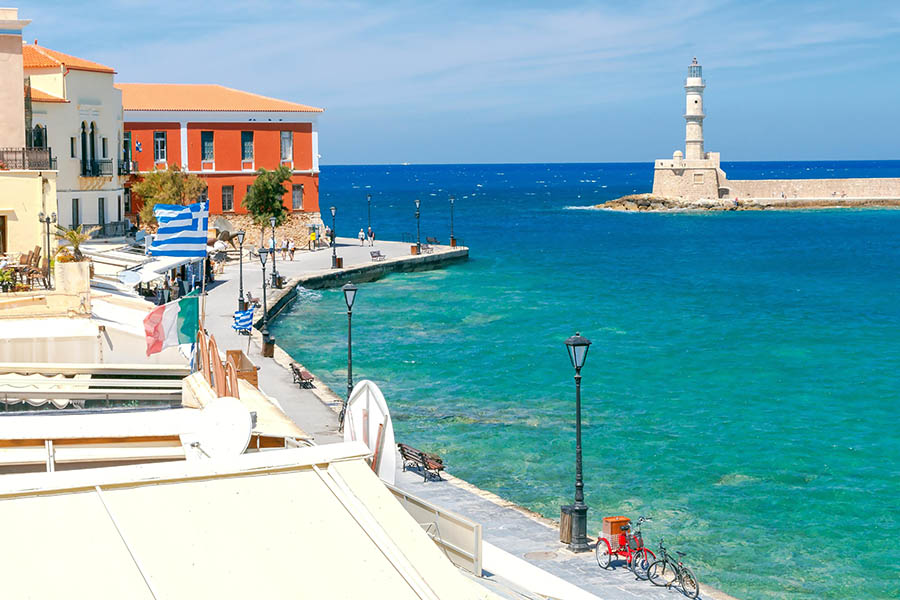 Enjoy the magnificent city of Chania, with the unforgettable, beautiful colors of the sun sinking into its old port. Chania is not only one of the most beautiful cities of Crete, but also Greece in general, and is the second most populated city on the island. The Venetian harbor, thanks to its lighthouse, the old town and its scenic streets, has bestowed the reputation of Chania as the most picturesque city in Crete, with the city welcoming thousands of enthusiastic visitors every year.

The magnificent Monastery of Agia Triada impresses visitors due to its facade with Doric columns, which also contains elements of Renaissance architecture.

This serves as a reminder that the monastery was built by the Cretan monks Jeremiah and Laurentius during the 17th century, descendants of the Venetian orthodox family Tzagaroli. Jeremiah planned and partially built the monastery based on the books of Sebastiano Serlio, an architect from Verona, Italy. Following Jeremiah’s death in 1636, Laurentius, his brother, continued Jeremiah’s work, but the monastery was not fully constructed until Ottomans Turks conquered western Crete in 1645.

Nowadays, a small museum can be found in the monastery which houses various icons, vestments, manuscripts and utensils which visitors can observe, but also Jeremiah’s autograph codex. 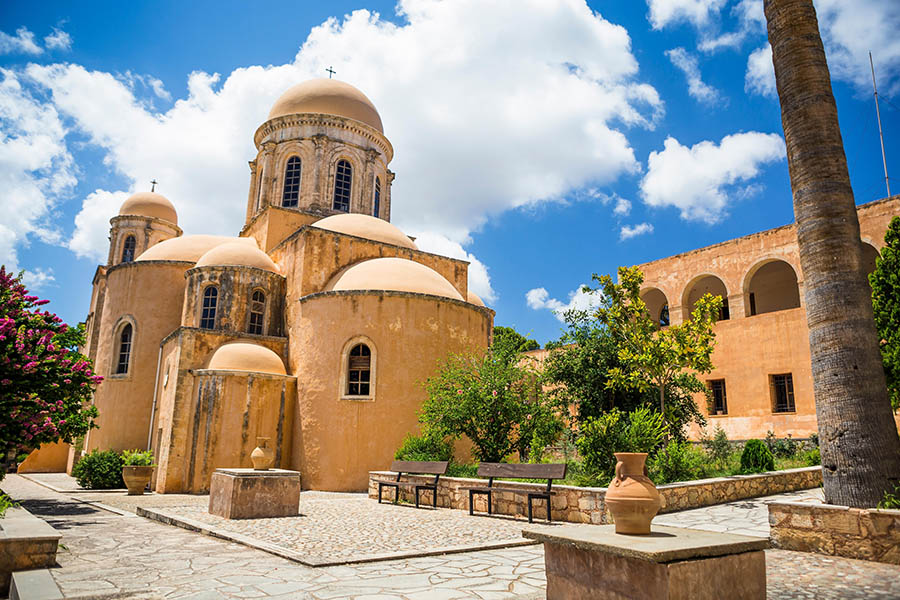 Get Offer for this Tour!

At any time of the day we are willing to serve you.

We always provide you with secure solutions for your transportation in Crete. 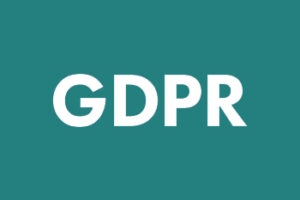